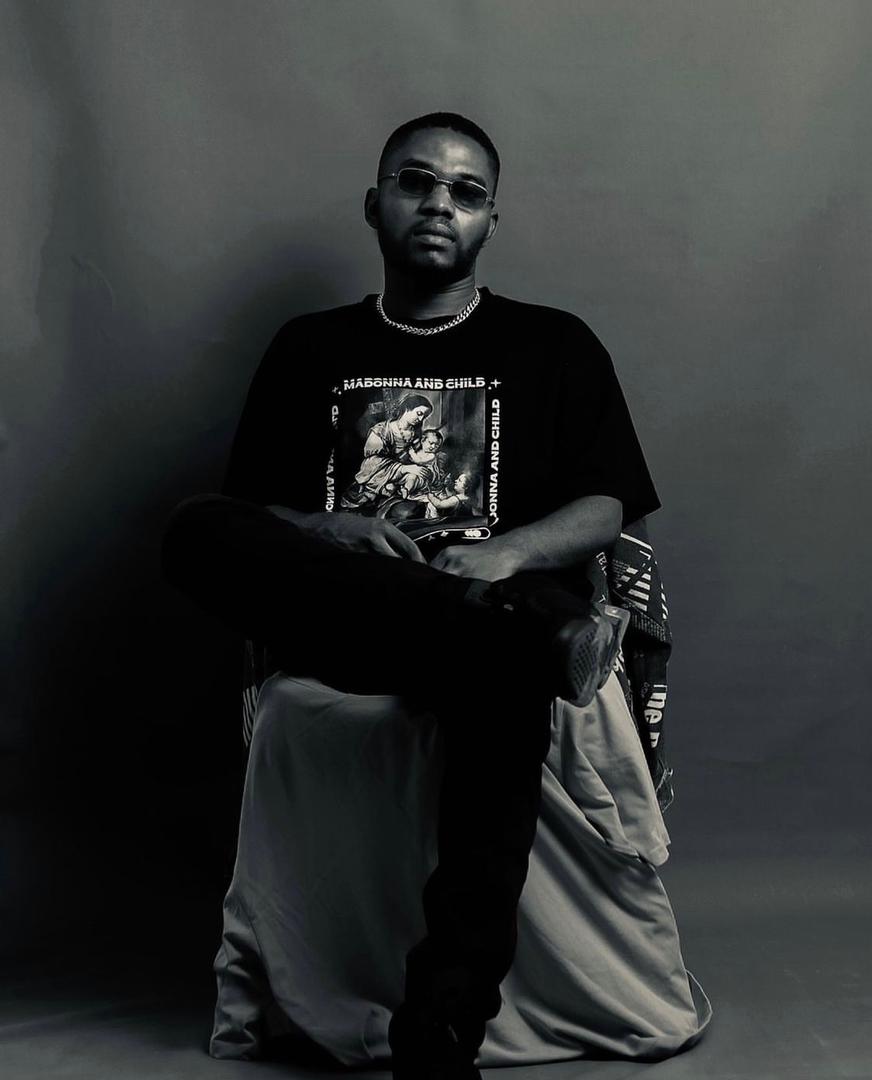 Nigeriantrain 0 June 23, 2022 12:15 pm
GIST: King Mubaraq Opens Up On Career, Life, New Single
You are not a man of the house if your woman asks for N500k and you don’t have it – Nigerian businessman, Francis Van-Lare
BIOGRAPHY: Prophet Samuel Orji Full Biography, About & Earlylife 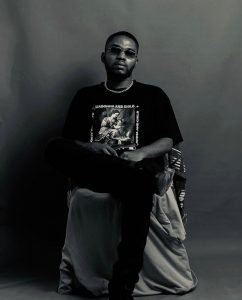 Still basking in the euphoria of the success of his last body of work, the fast-rising music sensation, Ajani Fahad Oladimeji otherwise known as Addicto seems to be enjoying the attention is music is bringing to him at the moment. Since he dropped his much-talked about his Cloth Matter EP, the singer said he has been on new wave of fame and attention.

However, while fielding questions from pressmen, recently at an event, he opened up about his early life, how far he has come with his music and hinted on releasing another song soon.

“Music has been a thing I grew up with. It’s in the blood and I think I am gradually making it happen and my parents are happy for me. Although it has not been an easy journey but one has to forge on and get it done no matter what.”

Speaking about his latest four-track EP, which he titled “Cloth Matter”, which had great songs such as File, Me, Origin, Save, he said he didn’t expect the level of love he was showed by his fans all over.

“I am still amazed at the massive turnout and I can’t appreciate my fans enough. They have continued to throw their weight behind me since day one and I promise not to disappoint them. Soon, I will be coming with a new banger to delight them,” he said.