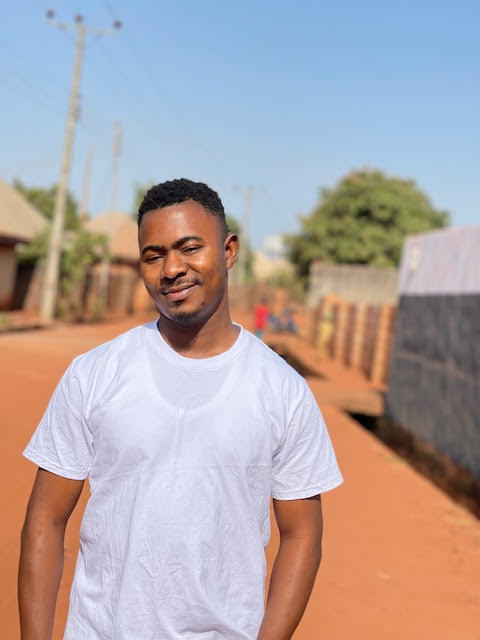 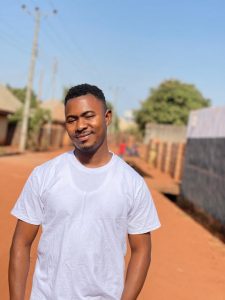 Musa Felix popularly known as Ogaflex , is a Nigerian skit maker, comedian, YouTuber, actor, and social media influencer. He came into the limelight after he was featured in Real house of comedy video.

Especially famous for playing comic characters in his comic short skit and for his slang at end of each cvideo “otoo ,” Ogaflex was born on the 5th of June 1991 in his home country, Ajaokuta Nigeria.

He came into the limelight in 2019 after he was featured in a real house of comedy video. His appearance in the video grew his social media following by a noticeable percentage.

Having featured and acted along with other Nigerian skit makers, and comedians,

With a huge number of followers on the internet, Isbae U is quite famous. He is on https://instagram.com/ogaflex?r=nametag

Musa felix has an estimated net worth of between $50,000 thousand and $300,000 thousand. He earns his networth from his career in the Nigerian entertainment industry as a comic actor and  skit maker