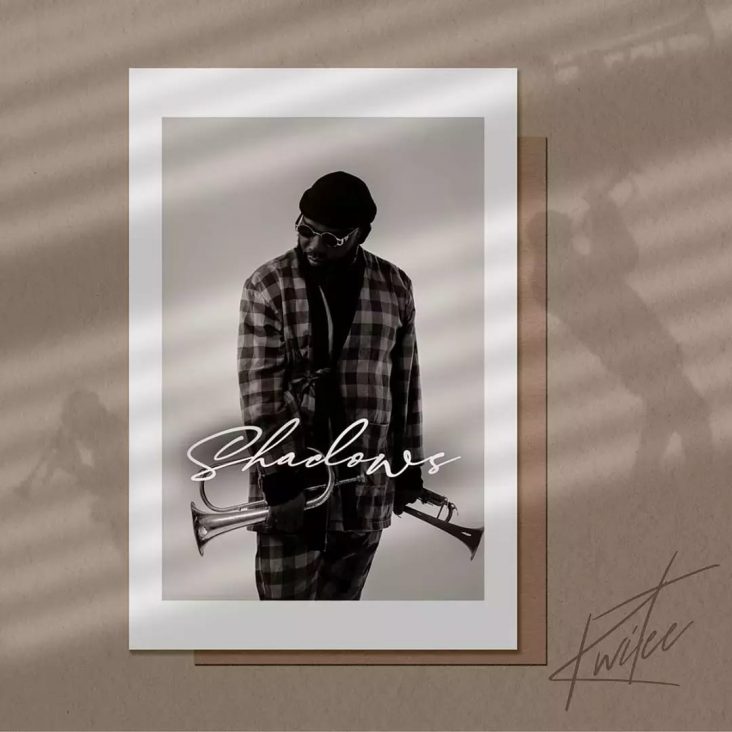 When Okwi Iguwe Godwin popularly known as Kwitee, conceived the idea of a jazz album, all he wanted to do was tell a story that casts a reflective light on his journey through life vis-a-vis the lessons, his passion for music and the trumpet as an instrument of beautiful emotions.

With the album set for release, Kwitee is gunning for the attention of the world to convey this narrative.

According to Kwitee, “Shadows” is a 12 track classic and soul serenading jazz album consisting of original compositions aside from “Salute to Marley”, a remake of “Redemption song“, a tribute to reggae icon Bob Marley.

The album touches on a multitude of ideas and moods with an enjoyable combination of styles ranging from classical, afro/highlife jazz, soul to smooth and contemporary jazz.

Above all, Shadows tells a story of love for life, men and nature, hope and perseverance while not forsaking the African roots and its ideals.

In over 6 years since Kwitee broke out in the music and jazz scene, he has meticulously changed the popular notion of a trumpeter, churned out gorgeous compositions, and established a niche for himself as a master alchemist of pleasurable art everywhere he goes.

Kwitee is well-known in Nigerian entertainment circles and beyond, having collaborated with a number of renowned performers like Dr. Ron Kenoly, Lionel Peterson, Tiwa Savage, Wande Coal, Patoranking, Simi, Johnny Drille, Brymo, and others.

Tee Mac Iseli, a famous award-winning flutist and composer, appeared on his first EP “Don’t Quit” which was released in 2018.

When it is released, it shall undoubtedly be told across hills, valleys and plains that Kwitee‘s “Shadows” is a masterpiece; a beguiling and blissful reflection of the many complexities of Kwitee’s remarkable genius and craftsmanship. 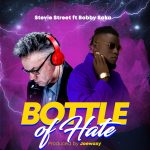 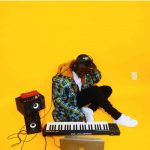