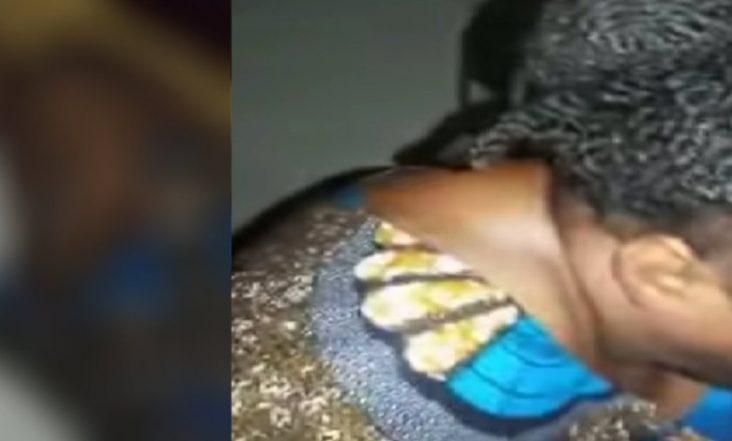 Sextape Video of popular Islamic Radio Presenter, Alhaja Kafilat Kaola, has leaked and released over the internet for days.

The sextape was said to be released by the presenter’s ex- husband, Alhaji Sharafdeen.

‘Alhaja Kaola’ runs presentation for an Islamic programme ‘Albayan with Alhaja Kaola’ on Fresh FM, Ibadan, and in the last few days has been a controversial topics on Islamic platforms, in view of moral precedence.

Both Sharafdeen and Kaola were married with five children before they divorced in 2019. The marriage only lasted for six years according to online sources.

However, Alhaja Kaola has responded and confirmed she is the one.. yet very bitter and has few explanations to make.

Do you think this goes nice for her career? 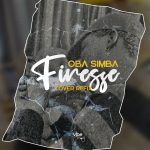 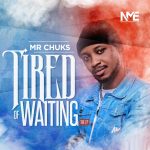