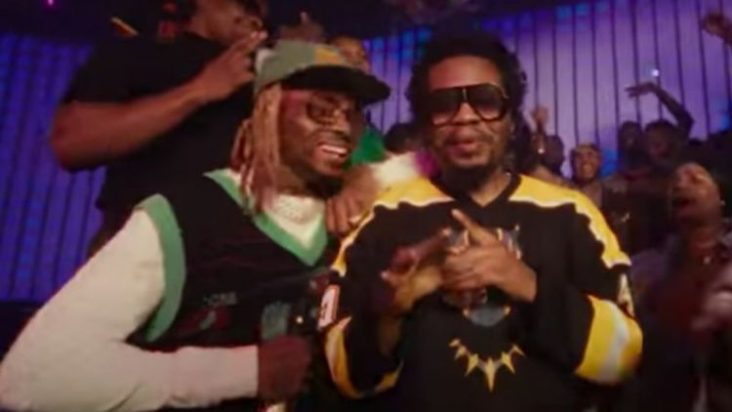 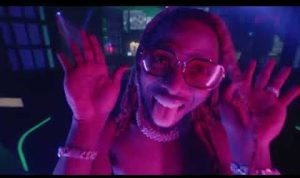 The visual is indeed colorful, vibeful and appealing. Omo Ope is coming off his sooner to be released E.P titled Ololade. 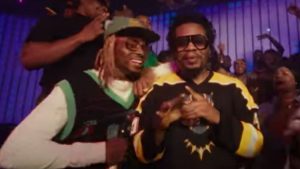 Directed by Kine, the video transitions from a club setting to an open field choristers line up chanting the viral song. Omo Ope. 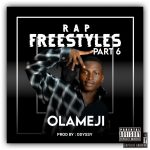 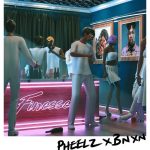