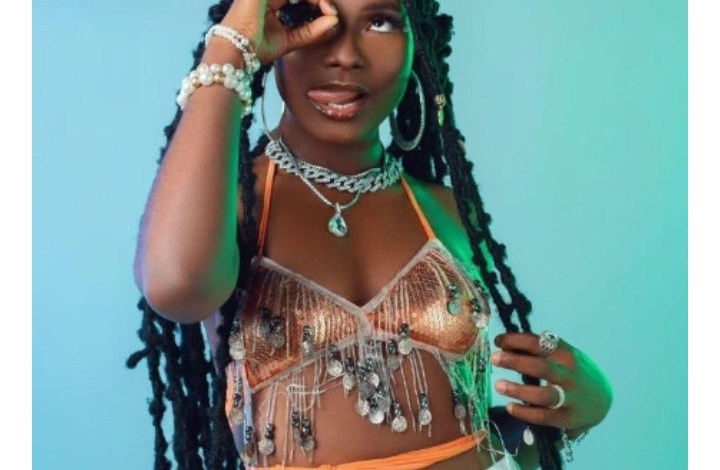 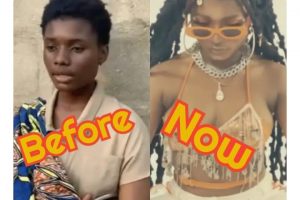 It’s no news about the fact that people, rise from low to high, irrespective of where they are from or looks, not even education. Salle The Street Hawker is no difference, but she faked it. Read How!

But this Salle’s case was a publicity stunt, that was well planned and executed but I wasn’t one of the fools, who fell for it.

If you google searched the 17year Old, Salle’s Video while she was standing against the wall. Who noticed that the chat was too prepared, scripted and hasty. Salle The Street Hawker’s Management set up the whole thing for a pity party.

How did the people who ran into her know that they should carry a Bluetooth player along, let alone the kind of instrumental that fits what she can vibe on?

The moment she heard the instrumental she just  3 seconds to AdLib, which would would take any music professional about 10 seconds , before even figuring how to jump on the beat. They said she was a poor hawker on the street that couldn’t afford a studio, that’s a proper lie.

Even celebrities who have recorded in Studios still go off-key, or blab when freestyling this one didn’t. Who is deceiving who. Its unfair to pull such stunts for credibility, and integrity sakes.

In few weeks, her lifestyle just changed and she started wearing nose rings skimpy wears and all sorts. Just like that ? She just formed the habit from no where! From her rag like costume to Drapes and Skimpy Shorts. Common! Y’all were fooled.

In the short space of time, she had already been booked to jump on several song covers on Clout.

This is the saving grace for you to wake up. Ha han; so you were played on despite your smartness. It was a win for the Salle the Hawker and her management.

Have you see Salle’s Photoshoot? She had a swag right, like she’s been practicing for a whole half a decade in her closet.

You can’t have that transition of Fashion choice and be comfortable in those kind of wears in few weeks or less than a month. Her saving grace is that she’s Talented (Vocally), I can’t judge or tell if she has a contents to deliver after the whole publicity thing they pulled, but trust me they got us. 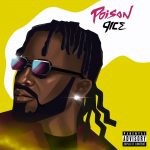