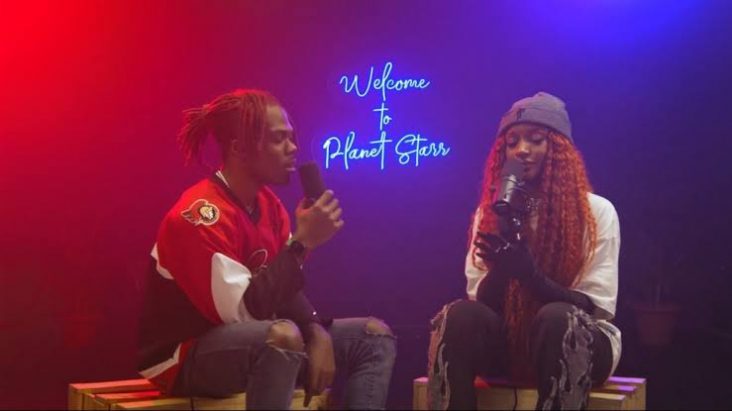 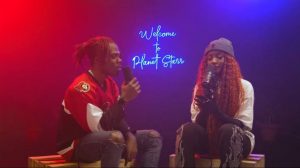 Ayra Starr’s Beggie Beggie ft. Ckay is currently trending in public places and playlists, as a result of the viral acceptance comes the Beggie Beggie Acoustic.

The Don Jazzy led Mavin act, Ayra Starr refined her tune and aired it for public view, Beggie Beggie would serves as Ayra Starr’s major after her debut single Away. Beggie Beggie is coming off the 19 & Dangerous album.

Ayra Starr has taken over Nigerian market, representing not as an emerging female act.

Ayra’s serenading voice is without bound as she does the Acoustic version of Beggie Beggie, alongside Ckay to relay the content of the original song. 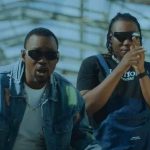