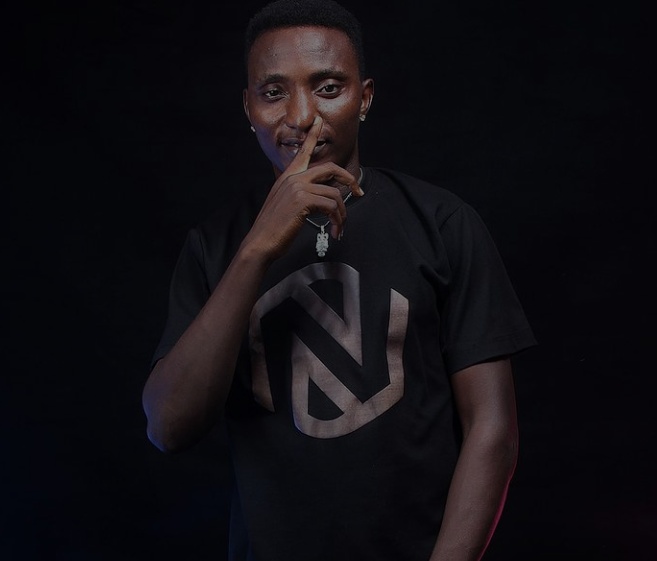 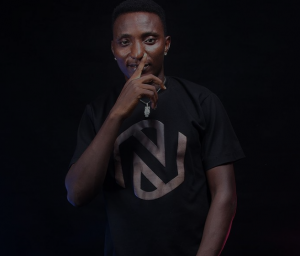 If you at one point wish to list Lagos, Nigerian, Disc Jockeys, then ‘Amazine’ DJ Nextle (Formerly Dj Nestle) would make you a beautiful list.

Can we take you on a guided tour? Lagos based,  prolific DJ has since 2012 had won the heart of the streets, being on demand. DJ Nextle sprouts within the dense and highly demanding Alimosho Area.

Amazine Dj Nextle, as fondly referred to, as a result of the impressive turn up he puts on; that got him nicknamed Amazine‘ a connotation of the Word Amazing.

Quite unfortunately, Dj Nextle’s sound system, controller and complete gadgets had been buggled, stolen and carted away on few bitter occasions. Despite all odds, Nextle still finds a way through; with a reselient spirit, he would out of the impossible cloud make a come back.

Itz Allowed Concert, is also a convergence for various Entertainment cliques from different forms; the concert birthed sinced 2016 has come to be well ranked amongst the submission of Alimosho, Egbeda, Ikotun residents.

It’s is a night of beautiful lightings, comedians, Pro dancers, stunts men, media personnels networking and having the best of time; where crowds also turn out in large numbers to savour a rare moment of entertainment and fun. Such magnitude of energy, can only be hosted and owned by one – Amazine Dj Nextle ! 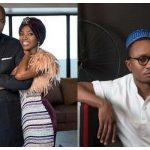 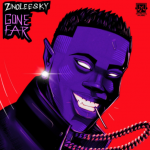