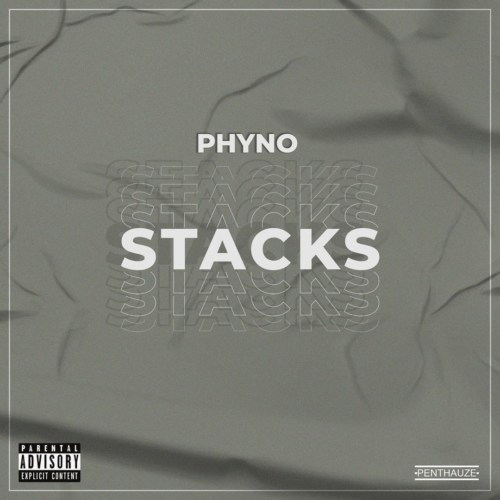 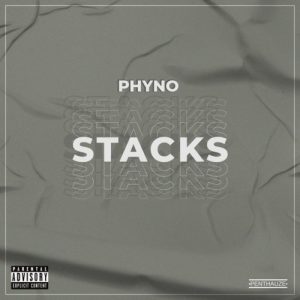 Top igbo indigenous rapper,  Phyno rolls out a new tune for fans to enjoy massively. Phyno who has been serially responsible for 3 studio albums No Guts No Glory, The PlayMaker & “Deal With It” is on the move to release his 4th studio album. 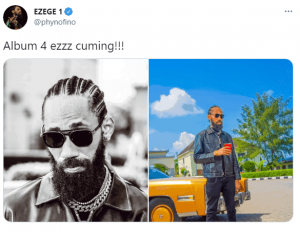 The igbo indigenous rapper and PentHauze Frontliner, who’s also the organizer of self named concert, made the 4th album release announcement via Twitter.

The year has been bright, for Phyno though, slaying on Dj Kaywise’s highway was far too much a good music. Shout out to Phyno on that. 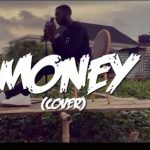 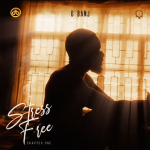