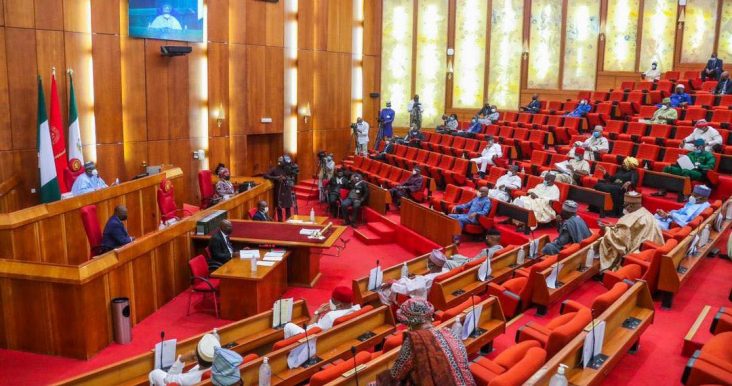 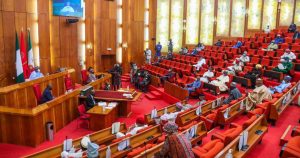 The House of Representatives has recommended that the projected new borrowings of N4.89tn (including Foreign and Domestic Borrowing) be approved, subject to the provision of details of the borrowing plan to the National Assembly.

The passage followed consideration and adoption of the report by the House Committee on Finance at the plenary on Tuesday.

Chairman of the House Committee on Media and Public Affairs, Benjamin Kalu, was on Thursday asked about the delayed passage of the MTEF/FSP which is necessary before laying of the national budget as prescribed by law.

Responding, Kalu had noted that the House would pass the MTEF/FSP ahead of budget laying by the President later in October.

The committee recommended that the external borrowings proposed by the Federal Government to finance the deficit in the 2021 budget be approved.

It also recommended that most of the parameters proposed for the next fiscal year be approved as presented by the executive arm of government.

In its report, the committee recommended that the daily crude oil production of 1.88 million barrels per day), 2.23mbpd and 2.22mbpd for 2022, 2023 and 2024, respectively, be approved, ‘in view of average 1.93mbpd over the past three years, and the fact that a very conservative oil output benchmark has been adopted for the medium term in order to ensure greater budget realism’.

“That the fiscal deficit estimate of N5.62tn, including GOEs, also be sustained due to the Federal Government’s conservative approach to target setting and its determination to improve collection efficiency of major revenue generating agencies, while it continues to enforce the implementation of the Performance Management Framework for GOEs by ensuring that they operate in more fiscally responsible manner whilst reviewing their operational efficiencies, and costs-to-income ratios, as declared.” 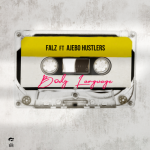